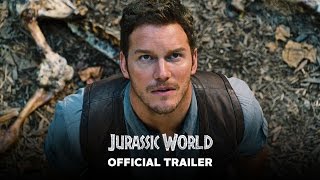 Just In Case You Missed It

What? You don't use your SPAS as a grenade-launcher? Hmm. Well the French certainly liked it that way, according to this new posted article found in the November 1983 "Cibles" magazines straight from the land of the Franks. CHECK IT OUT HERE! It hasn't been translated yet, but it's being worked on so we can actually know what is said in the article. I don't know about you, but I really wish my state would allow ownership of short-barreled shotguns, I'd definitely pick 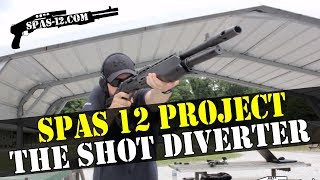 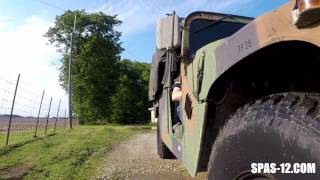